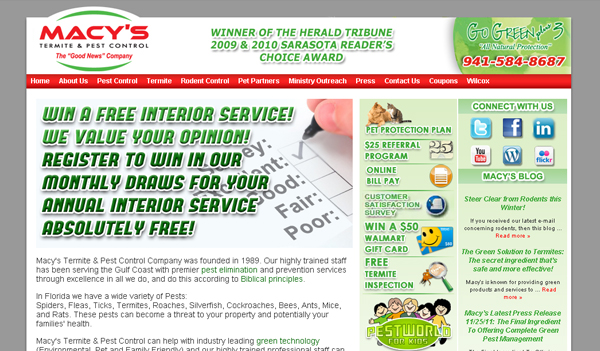 convert it to a three column website.  Aside from this we previously did some layout reworkings, nothing major, and still within the original style of the original designer.  Some tasks done for the site were:

Food Services Website : Diversiproph is a group of chef's and marketing peeps who needed a site for their services as… 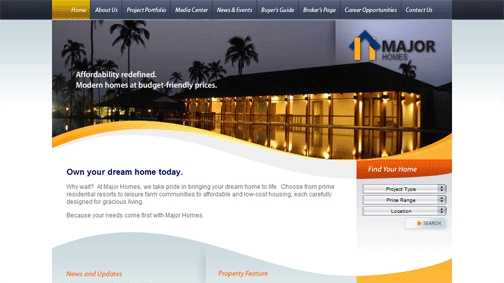 Majorhomes.com.ph was a client of Mauve.ph. Mauve.ph called us and asked us to convert their photoshop template for Major Homes… 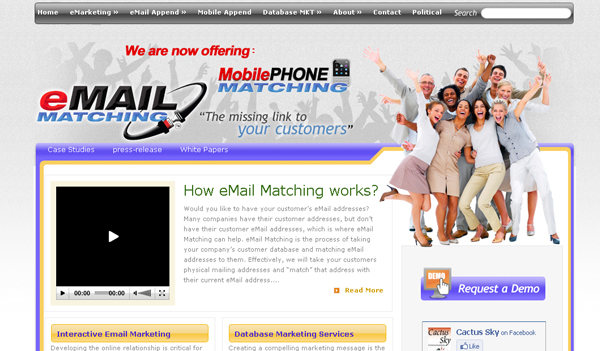 One of our first shots at wordpress, we created the site with design elements coming from the client. We have…

Advertising
Get a Free WordPress Web Design Estimate
Fill out the form below, and we'll get back to you with a custom pricing estimate. Or, if you'd like to discuss your project over the phone, call us at +63 917 895 2733. We're open 10-5 PST.