Our client’s sites are hosted on secure reseller servers in our state-of-the-art data center Telepoint in Sofia, Bulgaria.

Our Data Center is located Sofia, Bulgaria, Europe. The country resides in southeastern Europe and is notable for being ranked in the top 20 countries with fastest Internet speed in the world. Average connection speed peaks at 50 mbit/s surpassing tech savvy countries such as US and UK. The data center is Telepoint and is Tier 3+ Carrier Neutral Data Center allowing us to optimize our colocation costs and provide free and premium hosting at the fraction of the price compared to other providers.

In our data center in Kiel, Germany we have more than 500 servers. In order to provide the leading performance level we are known for using the following technologies on our cloud hosting platform:

The following operating systems are used in the formation of the core of our hosting infrastructure:
Debian, RedHat, CentOS, SuSE, Slackware – We use different Linux distributions with their best features where they best suit our need for an optimal performance.
Microsoft Windows Server 2003/2008 – The most advanced server based on the Microsoft operating system used by thousands of developers around the globe. 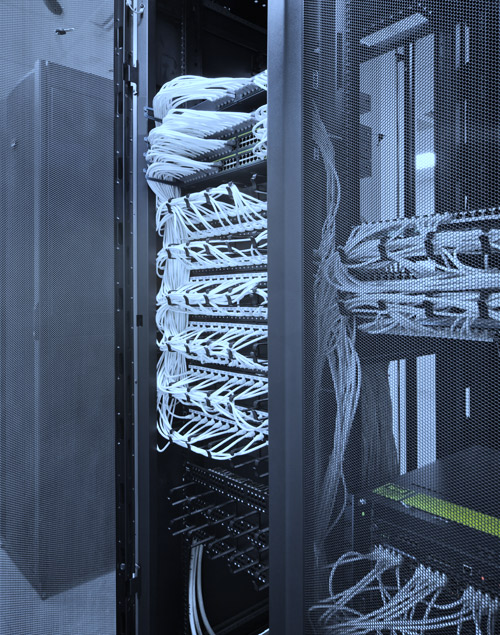 MySQL, MySQL Cluster, MySQL Replication – The MySQL Enterprise Server software is the most reliable, secure and up-to-date version of MySQL for cost-effectively delivering E-commerce, Online Transaction Processing (OLTP), and multi-terabyte data warehousing applications. MySQL Cluster is the industry’s only true real-time database that combines the flexibility of a high availability relational database with the low Total Cost of Ownership (TCO) of open source.

Apache2 – The Apache HTTP Server Project is a robust, commercial-grade, full of features, open source code implementation of an HTTP (web) server. It is also an effort in developing and maintaining an open-source HTTP server for the modern operating systems.

thttpd – Simple, small, fast, and secure HTTP server. It doesn’t have a lot of special features, but it suffices for most uses of the web, it’s about as fast as the best full-featured servers (Apache, NCSA Netscape), and it has one extremely useful feature (URL-traffic-based throttling).

These technologies support our hosting program, so anyone can become a reseller within minutes and with no initial investment. The cloud hosting platform enables you to offer the whole range of hosting services with great quality. 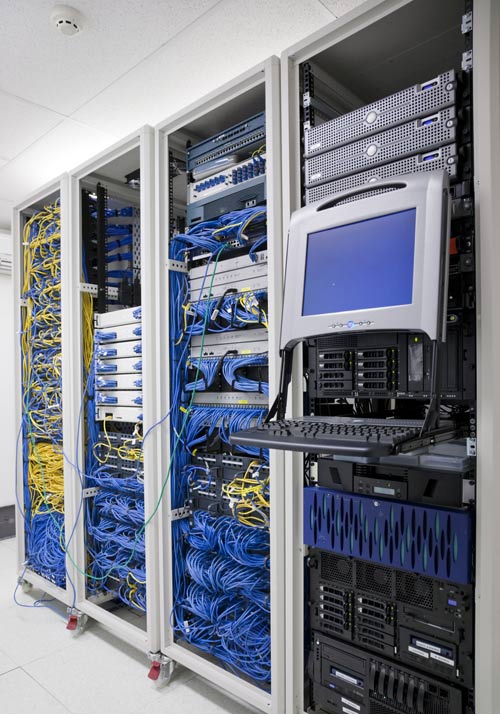 We do our best to offer the best  hosting program. Our clustered web hosting platform is based on the extensive experience gained throughout the years by the mother companies.

The efficiency of our web hosting engine is also due to the past know-how and additional improvements made for the achievement of unparalleled performance.

We rely on spreading the load on different machines, thus ensuring a smoothly running service all the time. Every single part of our web hosting platform was designed and developed in-house.

Monitoring Around The Clock
image of datacenter officeOur web hosting data center is monitored by a highly qualified and experienced professional technicians 24 hours a day, 7 days a week.

The highly qualified professional technicians cover the full spectrum of possible problems and act in the most effective way to minimize downtime and service failures. That is one good reason to consider signing up for our free reseller hosting program.